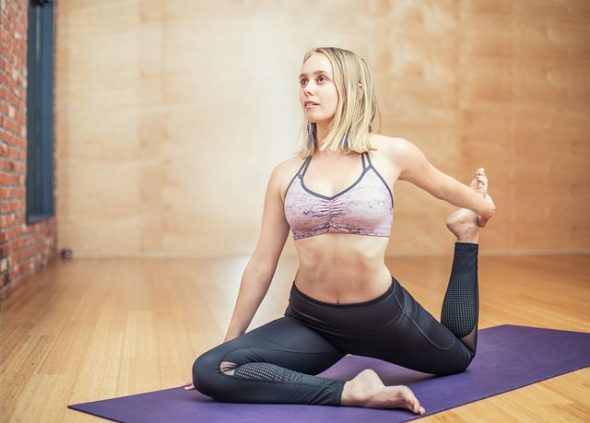 If you’ve ever been to a gym, the topic that most of people talk about, after how much they lift, is body fat percentage. But what is it and why do people keep mentioning it? Well, the answer is simple; body fat percentage is one of the best indicators of progress when you’re exercising. In fact, most of people start a routine or a diet because they want to lose fat mass, not weight in general.

Measuring body fat percentage is not as easy as going up on a scale and read a number, but don’t worry, keep an eye on this reading and learn how to do it.

First of all, don’t expect something awesome. Depending on the method and the kind of caliper you use to measure, you’ll get a different result each time, so the best advice is to stick to the same method and use your first measurement as a reference point. The progress is seen in the change of this number, not in the amount per se.

The most used and consistent method is the Jackson and Pollock Three Site Formula because is one of the easiest to perform and reproduce in the future. So get a nice fat measurement calipers and follow the instructions:

The three sites you’re going to test have been selected to be consistent in every person, that meaning that your composition won’t cause a great influence on the measurement. The sites where the test is run for men are not the same for women.

Depending on your gender, body fat percentage determines your condition, so be consistent with your procedures and keep a record.

Powered by WordPress and WPExplorer Themes